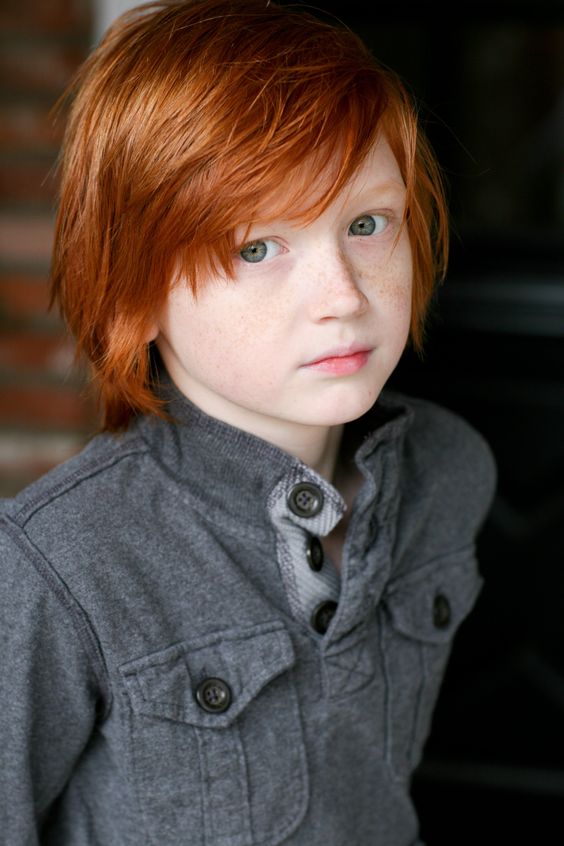 For the first time in my books, I have a 4th main character. His name is Oliver, and he’s 10 years old.

As Conall’s son, I knew that Oliver would play an important role in Alien Revelation. He had to! Conall would never mate with people who Oliver didn’t like, or get along with. I understood that Oliver falling in love with Brogan and Onalee was just as important as Conall doing so.

At the beginning of the story, their family had just moved to Arath and are settling in to their new home. Conall is so focused on making the transition easy for Oliver, that he doesn’t notice that his son is fine: he’s ready to begin school, ready to go into the big city and explore, ready to jump into their new lives with both feet. He’s excited about their new house, loves the advanced technology, and wants to play runkall with other kids. He’s still a typical 10-year old, even though he’s now living on a distant world.

I mirrored Oliver after my own children, who were 9 & 7 years old when I was writing this book. As military children, my girls have moved every few years, so I have first-hand knowledge of how kids handle new environments. Our family moved to Sicily 2.5 years ago. Living here sometimes feels like we’re on an alien world; we can’t speak the language, customs are sometimes quizzical, the school system is different than what we’re used to… the list goes on and on. But through it all, my girls are troopers. They smile and laugh when they ask something in Italian and aren’t understood, they aren’t bothered by the crowded streets, or the Vespas that speed by… I marvel at them constantly.

In SO many ways, they handle our new environment much better than I do! “Children are amazingly adaptable,” is something Onalee tells Conall, and it’s completely true! I took my family’s unique experience and applied it to Conall and Oliver.

The scenes that I wrote of Oliver interacting with Onalee and Brogan were incredibly important to me. They needed to bond with one another and form lasting connections. Oliver has been without his mother for several years, so I knew that his relationship with Onalee was going to be paramount. It also had to be natural. It was important to me that Oliver want the two of them in his life, so that when he finds out that his father wants to marry them, it’s happy news.

I didn’t want him to be the kid that says, “Ewww, gross!” at the thought of his father kissing another man.

That was also very important to me! We’ve always taught our daughters that two men kissing is just as natural as a man and woman, or two women kissing. I want them to see it happening and think nothing of it; I want it to become natural and commonplace. This is my hope for Oliver as well. Conall worries about his son’s reaction to who he’s fallen in love with, but again, he underestimates his son. Oliver handles everything in stride, and I’m very proud of him!