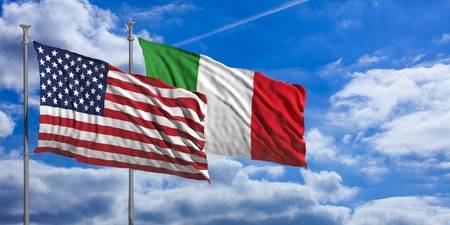 The Pros and Cons of Living As An Expatriate In Sicily

My time in Italy has come to an end and I feel compelled to write about my last 3 years living overseas.

Before I get into it, let me say this plainly: I am VERY grateful for the experience and to get to live in Sicily. It was an incredible 3 years, BUT it’s been difficult. Most people don’t want to hear about the challenging reality. I can’t tell you how many times I’ve heard the statement, “Well at least you get to live in Italy! You should be grateful.”

I AM grateful, but like I said, it’s been difficult. 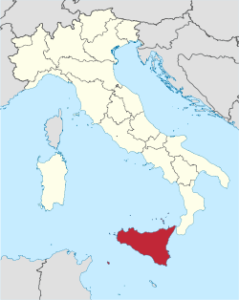 Let me be clear: we lived in Sicily… not Italy. Yes, it’s technically a part of Italy, but it’s not like Florence, Genoa, or Rome. Sicily is Italy-personified.

Rick Steves (the travel guru) explains Italy like this: Start in the north of the country and work your way down. If you still like Italian culture by the time you reach Rome, keep going. If not, stop! It only gets more intense the farther south you go. Sicily is the FARTHEST south possible!

Overall I think that people have a very romanticized vision of what it’s like to live in Europe (and on the Mediterranean). Before living in Italy, I was included in this statement! My husband and I realized on the first day of arriving in Sicily that we were very wrong. It wasn’t anything like we expected; both in good and bad ways. 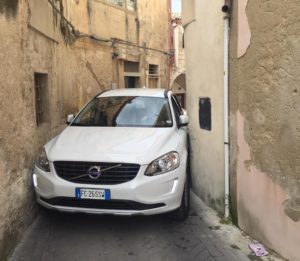 Amid the delicious food and beautiful ocean waters are INSANE drivers, roads too narrow for my small SUV, and the inability to speak to 95% of the Sicilian population. There have been days when I dread leaving my house because my anxiety was flaring hard at the thought of having to drive. Not to mention the panic attacks when my car literally gets stuck between two walls of rock (like Aziz Anzari’s car in the photo!) and I can’t ask anyone for help because I don’t speak the language.

Language is one of the most difficult things about living here. I’m generalizing a bit, but overall Sicilians don’t travel. They have very little exposure to other cultures, and 90% know zero English. They speak Sicilian first as a first language (Italian being their second) and their comprehension of language is completely regional-based. This means that they can’t understand accents other than their own, even if you’re speaking the correct words. (This map shows the dialects of Italy) 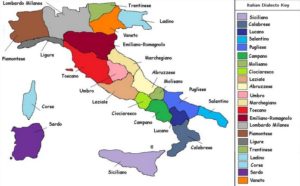 I can’t tell you how difficult this is for a non-native speaker! I can be saying the correct word in Sicilian, but if my accent isn’t perfect, they honestly can’t understand me.

I have LOTS of stories of this dilemma. From not being able to ask a question at a store, not being able to return an item because I can’t understand what the cashier is telling me, asking questions at a restaurant, vendors flat-out refusing to sell me items because I’m English-speaking… the list is lengthy.

To have an inkling of what this was like, think about all the talking you do on a daily basis outside your home: ordering coffee, asking for directions, asking for help of ANY kind, if you get in a car accident, talking to a doctor, vet, or dentist… the list goes on and on.

What I’ll miss:
—The food! Sicilians don’t have a word for organic because everything is organic! It’s all grown nearby, sometimes on the farm where you’re eating. This includes: gelato, pizza, pesto dishes, olives, buffalo mozzarella, pasta, sauce, Parmesan cheese, olive oil, bread, cream balsamic… I can go on and on!

—The culture. There are a lot of things I love about Sicilians. Once they get to know you, you’re family. They’re open and welcoming. They LOVE kids, especially babies! They also have no boundaries about touching littles. A server at a restaurant will pick a baby out of its stroller to hug and bounce and think nothing of it. While us Americans are holding our breaths, resisting the urge to yank our baby back into our arms.

— The ocean. I love the Mediterranean! Its warm, beautiful colors, and was close by.

— Their openness about their bodies. Specifically: the fact that females ages 1-91 ALL wear bikinis at the beach and pool. It doesn’t matter their sizes, stretch marks, scars, or weight, they all embrace their bodies in a way that I’m envious of.

I must admit that this has given me the courage to wear a bikini for the first time since… I can’t remember my last true bikini. Even though I have stretch marks, need to lose a few pounds, and have electric-white colored skin that refuses to tan, in Italy I had the confidence to wear my two-piece! It’s something that I sincerely hope I take back to America.

—Wine! I will miss the copious amounts of inexpensive wine that flows on this island. In most restaurants their house red is less expensive than a bottle of water. (I will NOT miss having to buy water at restaurants!)

Things I will not miss:

— The drivers. They’re INSANE! You truly feel like you take your life into your hands each time you leave the house. I have SO many stories of the craziness, but here’s a good example: a friend of mine completely totaled her Durango when she and her daughter were hit on the freeway. The person who hit them was going backwards on the freeway because they’d missed their exit. No joke. I will NOT miss driving here!

—The run-down infrastructure. Sometimes my electricity goes off 2-4 times in a day, much more often if there’s a storm.

—The mail system. It takes 2-4 weeks for mail to reach us and vice versa. It’s hard to get birthday cards to arrive on time when I have to think out nearly a month in advanced! Even Amazon takes 2-3 weeks to get here, and Amazon Prime 2-day delivery isn’t an option.

Also, a lot of online companies won’t ship to military overseas at all! :*(

—Italians in Speedos… tiny Speedos. In Italy, men’s board shorts (like the kind every man wears in America) are unsanitary. I have no idea why! So every Italian wears tiny, tight Speedos. The beach and pools are a sea of banana hammocks! 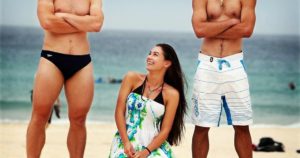 I know what you’re thinking: “Speedos aren’t bad if they’re on the right man!” It’s so true! BUT at the Sicilian beaches, very few look like this ==> 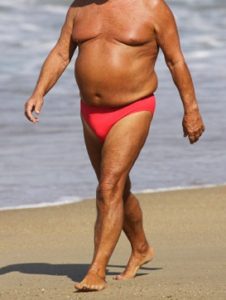 —Trash on the side of the road. For such a beautiful place, they really have no regard for keeping it clean. It’s really sad. Not only do they throw trash from their cars, they will pile entire bags, mattresses, sinks… anything you can think of is left on the roadside.

— The neglect of animals. There are countless homeless animals in Sicily. I won’t go into details because it breaks my heart, but it’s a hard thing to see happen.

—I will not miss my seafood staring at me. I LOVE shrimp, but I don’t like them being served in their entirety and silently judging me as I pull off their heads to eat them. I also love fish, but it’s the same problem. My vivid imagination runs wild when my fish’s glassy eyes are looking into my soul.

I hope this helps to paint a picture of what it was like to live in Sicily as an American! What do you think? Do you agree with what I wrote, or do you think I’m way off base? Comment below to let me know! 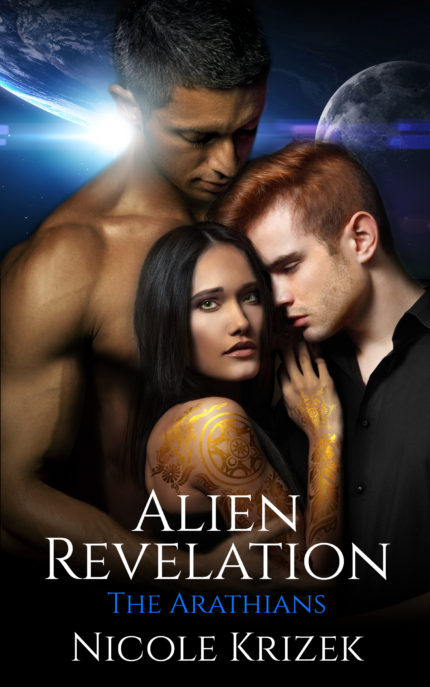