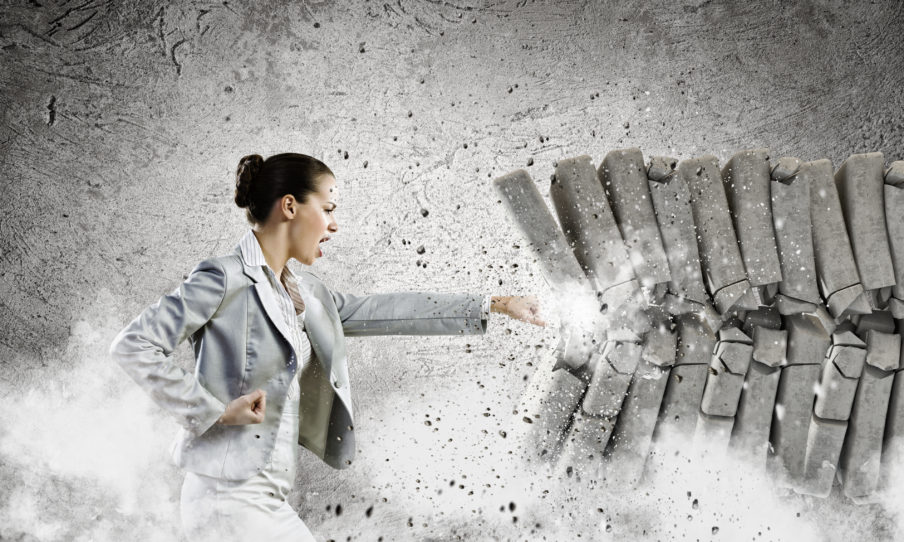 Sometimes you need to be your own sledgehammer.

This week has been a GREAT writing week; the kind of days that writers dream of!

What made it so fantastic? Let me tell you… 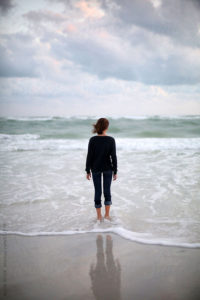 I’m in the midst of writing book #4 of the Arathian series (just like I have been for a while), and several weeks ago, I hit… something. I’m not even sure what to call it. The words “hurdle” or “road-block” makes it sound like I could have diverted around it, but that wasn’t the case. I hit a place in my writing that I couldn’t move past. It was like standing on the shores of an ocean. and needing to get to the other side.

I knew where my characters and story needed to go, but I didn’t know how to get them there.

The largest problem was that one of my main characters is stubborn. Like, one of the most stubborn individuals I’ve ever written. And he was throwing wrenches into my carefully laid-out plot.

To which I would reply, “I know it’s hard, but trust me. You’ll be happier if you just go this way.”

Then I’d throw up my hands in exasperation, and sit back from my computer. Truly, I don’t know how his mates are ever going to handle him. (thankfully he’s not my mate!)

This particular male needed a lot of TLC in this novel. I tried to give it to him, but still, when it was time for him to take a big plunge, he refused. Metaphorically digging in his heels into the sand, and refusing to take the voyage with me across the ocean.

He’s such a pain in my ass.

After weeks of deliberating with him (i.e. thinking about him non-stop, trying to figure out how to encourage him to move forward with me in the story), I finally planted my foot on his ass, and kicked. I was SO tired of him giving me reasons why he wouldn’t move, that I forced him to do it.

I sat at my computer, fingers poised over the keyboard, and forced him to do what I wanted. And do you know what happened? He LOVED it! He loved every frickin’ minute of what I (It was actually his mates) did to him. Now the four of us all stand together on the far side of that ocean, and I say to him, “See, that wasn’t so bad, was it?”

He gives me a scowl, but I don’t take it to heart. He’s holding the hands of his mates standing on either side of him, so it can’t be all that bad. Right?